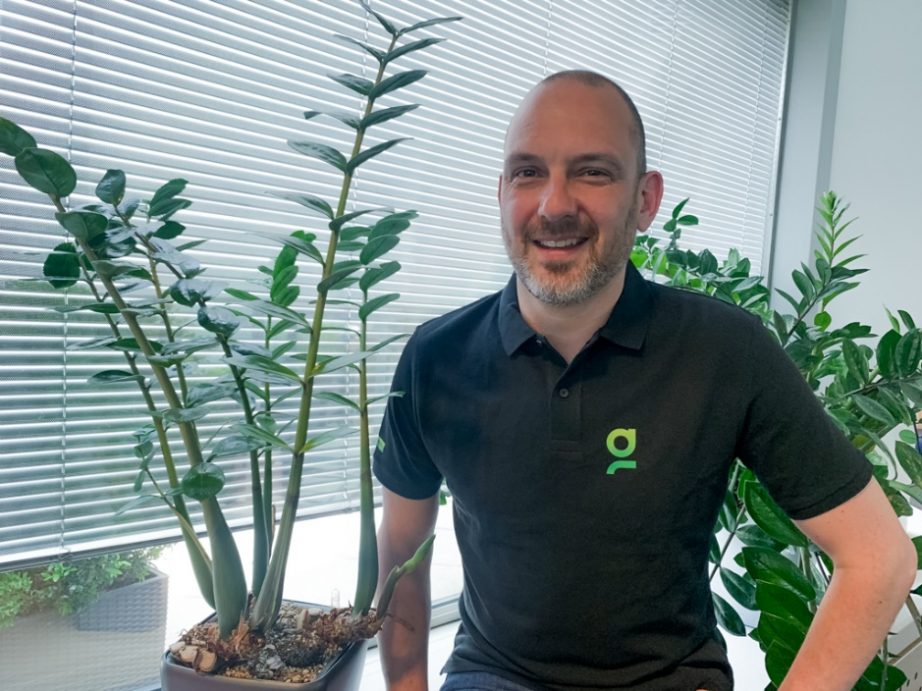 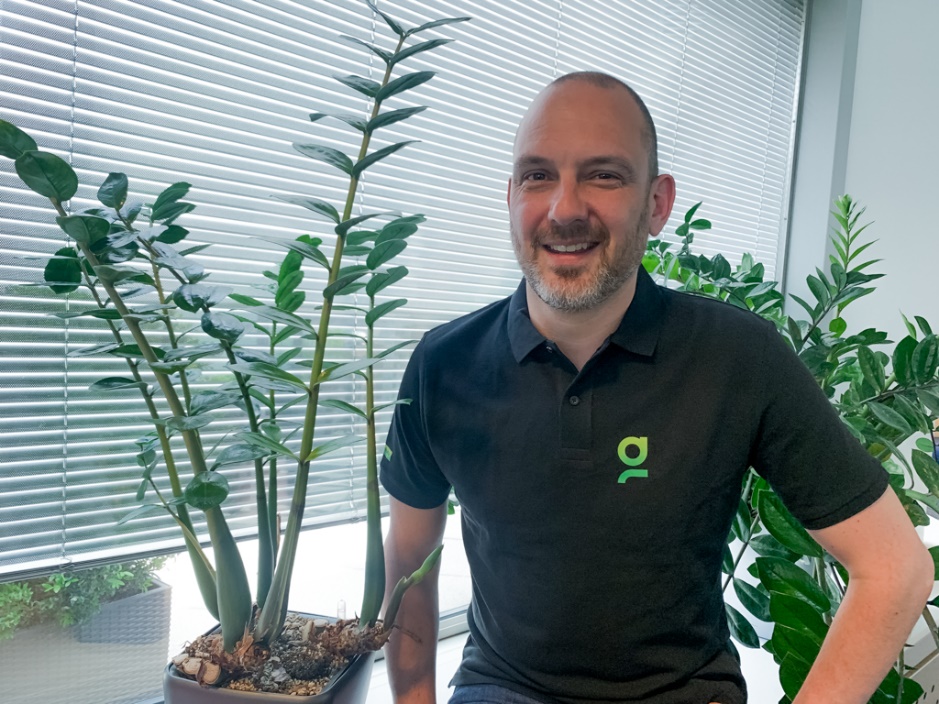 This partnership marks the second time the duo has worked together to launch in a regulated US state, with Greentube rolling out its games via the leading sports betting and iGaming operator in New Jersey earlier this year.

Those playing at BetMGM in Michigan will be able to enjoy top performing Greentube titles, including its popular Diamond Cash™ series of games Mighty Emperor, Mighty Elephant, and Mighty Sevens.

The expansion represents a major milestone for the organization, as the supplier looks to expand its portfolio in all key regulated markets across the US following its New Jersey debut in 2021. Greentube gained its Michigan licence earlier this year, with online gambling operational in the Great Lake State since January 2021.

David Bolas, Commercial Director at Greentube, said: “The team is thrilled to be launching with BetMGM in Michigan and we really appreciate the importance of this continuing partnership. The US and Michigan in particular are key territories for Greentube. It’s another very important step for us in the context of the wider US market and preparations for launching in Pennsylvania are already underway.”