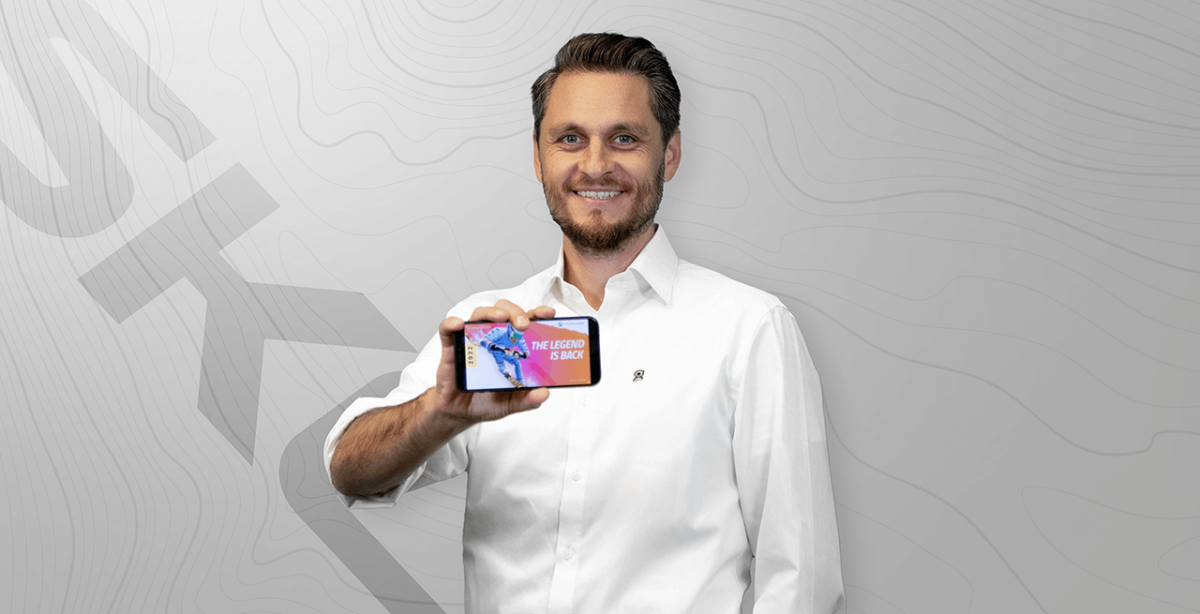 VIENNA, 30th August 2022 – Greentube, the NOVOMATIC Digital Gaming and Entertainment division, is teaming up with big-name partners, Swiss-Ski, the Austrian Ski Federation and the German Ski Federation, to bring back its internationally popular Ski Challenge game this Autumn. The game will provide a true esports experience, complete with new and improved features.

The winter sports app captures all the excitement and motion of real-life on-piste action, with players competing in races for the best times on popular, real-world inspired ski racing tracks across various online events, tournaments and challenges.

The new esports game, which will include suit and gear customisation and other exciting brand-new features, also grants players exclusive access to popular tracks from the skiing world including brand new ones that haven’t been part of the game before.

The all-new return of the Ski Challenge franchise, which will take place in Autumn 2022, is set to be a hit with the large, active and global community of fans. Contrary to the original title, it is planned to operate the game all-year long and not only during the skiing season. Additionally, new features and tracks will be added after the launch to keep players entertained. The original Ski Challenge game was Greentube’s first-ever gaming title when it hit the market in 1998.

Michael Bauer, Greentube’s CFO/CGO, said: “Ski Challenge established itself as a legendary title when it was available to play on desktop. We are more than happy to not only announce the return of this popular game, but it’s very exciting to be able to bring it back as a true esports mobile app, to players old and new. Especially that we can do so with key partners in winter sports. The updated version is packed with special features that the community is certain to love and we have some very ambitious plans for the franchise in the future.”

Diego Züger, Director Marketing & Deputy CEO, Swiss–Ski, said: “We have seen just how popular Ski Challenge has proven to be with players in the past and it’s fantastic to be able to introduce the game to a new audience. Greentube has done a great job capturing the excitement of the sport and it has been a privilege being a part of the game’s development.”

Christian Scherer, Secretary General at Austrian Ski Federation, said: “It is a tricky task to create a game that is as fast-paced and thrilling as downhill skiing, but that is exactly what Greentube have managed to do. We are sure players all over the world will react positively to this new title that allows them to experience the fascination of sport so realistic and enables us to reach new target groups.”

Stefan Schwarzbach, CEO at German Ski Federation, said: “Having been a part of the development of Ski Challenge, it is very gratifying to see a final product that is as polished and compelling as this is. We are happy to have partnered with the Federations from Austria and Switzerland to help deliver a game that we believe will prove to be a success worldwide.”