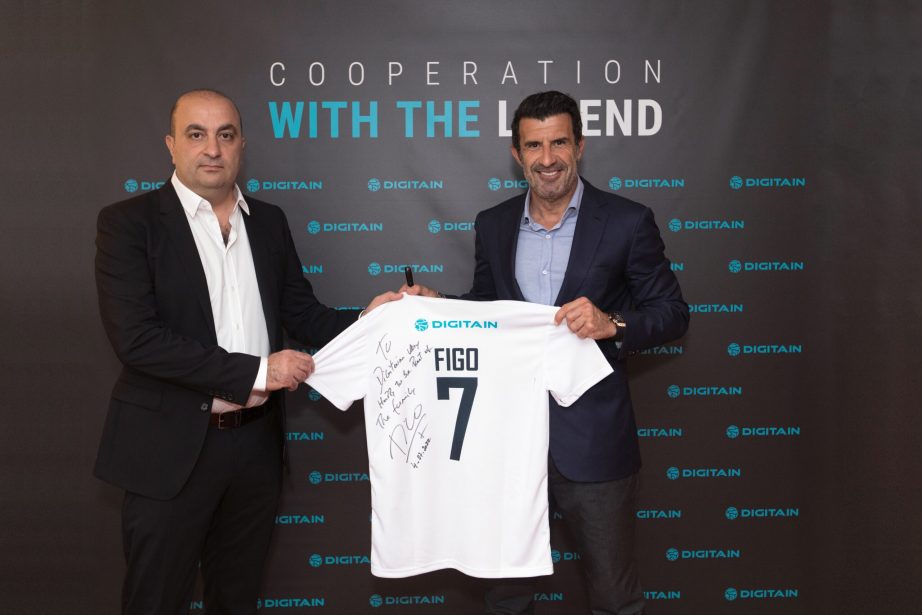 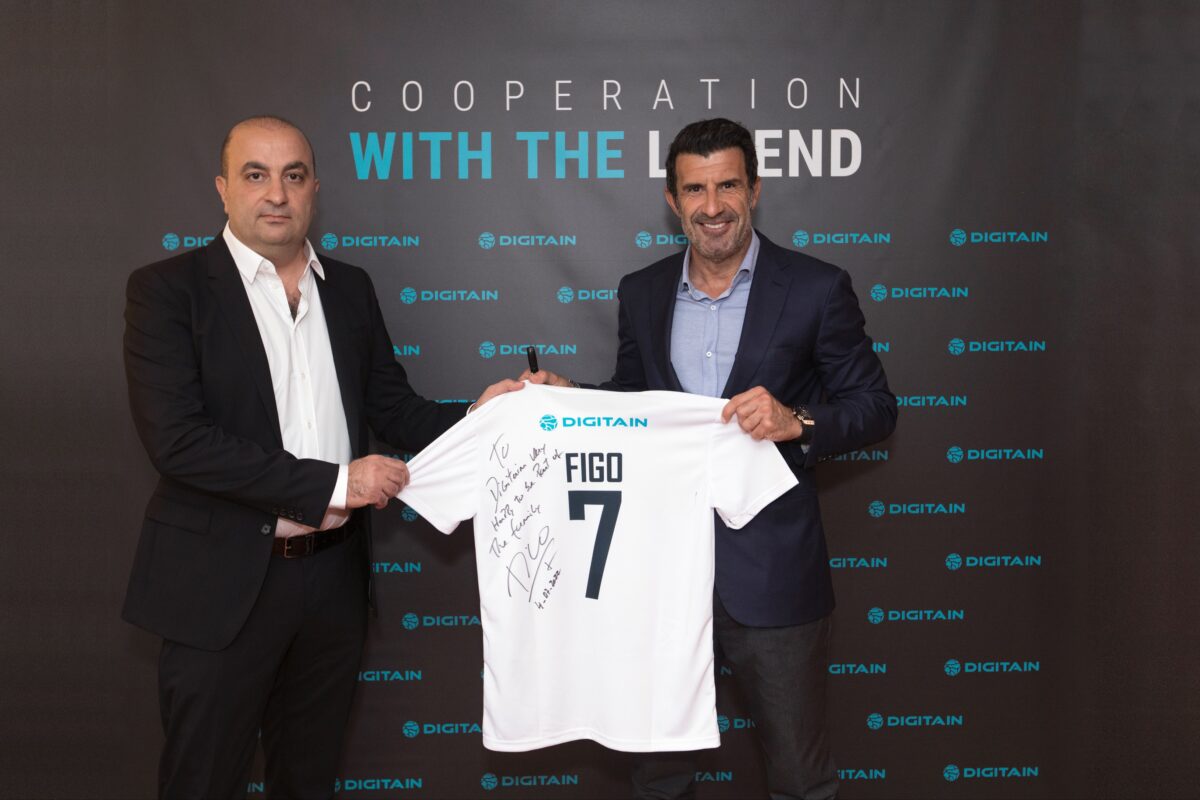 We are delighted to announce that footballing legend, Luís Figo, world-renowned Portuguese international, is to become Brand Ambassador for the Digitain Group.

Regarded as one of the finest players of his generation, Figo played as a winger for such teams as Barcelona, Real Madrid and Inter Milan, winning among many competitions, four La Liga titles, four Serie A titles, one UEFA Cup Winners’ Cup and a UEFA Champions league title. Part of Portugal’s famous “Golden Generation”, Figo was capped 127 times for his country, scoring 32 goals. He won the famous Ballon d’Or in 2000 and also received the award of FIFA World Player of the Year in 2001.

On becoming Digitain’s Brand Ambassador, Luís Figo explained, “I am delighted to be part of this exciting collaboration and I look forward to representing Digitain as Brand Ambassador. Digitain are a long established and progressive iGaming organisation that produces a wide range of effective iGaming solutions, including an award-winning sportsbook, for partners across the globe. Their reputation for exceptional products and customer focus, made my decision to become Brand Ambassador an easy one.”

Vardges Vardanyan, founder of the Digitain Group said of the appointment of Figo; “I welcome the footballing legend that is Luís Figo to the Digitain family and I am delighted that he is to become our Brand Ambassador. As an iGaming company with a global reach, producing cutting edge, sports betting solutions, there is no-one better than Figo, with his peerless reputation, history and winning attitude, to represent the quality, innovation and effectiveness of our sportsbook. I look forward to a very exciting and successful collaboration with this legend of the sport.”